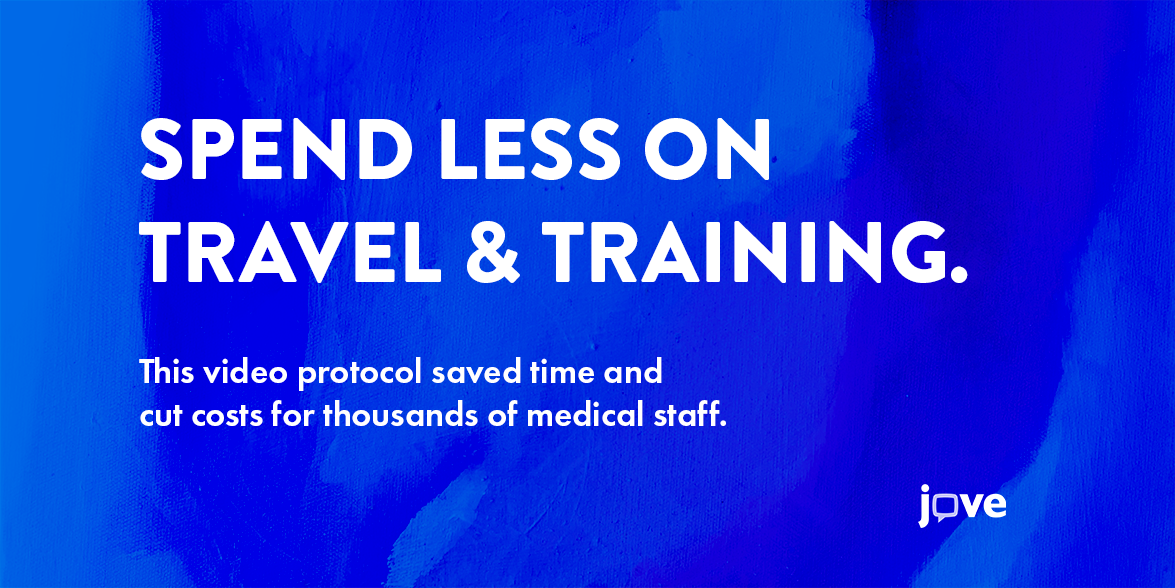 Royal Marsden NHS Foundation Trust researchers published a technique in JoVE that has resulted in thousands of cancer patients reducing their radiation dosages during treatments.

Challenge: Drs. Anna Kirby and Frederick Bartlett created an easy and inexpensive technique for shielding breast cancer patients’ hearts from radiation during radiotherapy. The doctors received dozens of requests for training in this technique — far more than was feasible to do in person. These training demonstrations necessitated sending three staff members — a clinician, a radiographer and a radiophysicist.

Solution: In July 2014, the doctors published “Voluntary Breath-hold Technique For Reducing Heart Dose in Left Breast Radiotherapy.” The video article came with detailed text instructions, as do all JoVE publications. Publishing in JoVE enabled them to share their protocol with thousands of clinicians in 36 different countries, all without requiring travel or weekend training time. The money previously spent on travel and training can be reallocated to research and other resources. 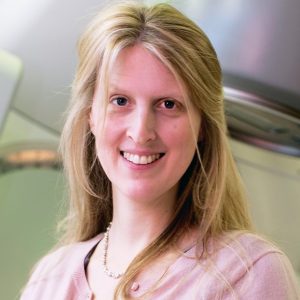 “[The JoVE video article] has saved us a huge amount of time in terms of not having to host multiple visits or indeed travel ourselves. We’re saving ourselves money, and we’re saving other people a bit of money … the bigger thing for me is the time, because whenever you run a radiotherapy training day, you have to run it on a weekend, because you have to run it when patients are not around.” 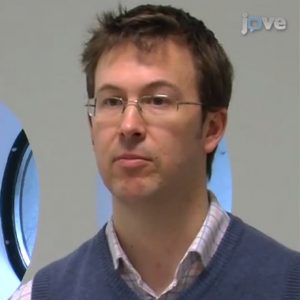 “[Publishing with JoVE] has served exactly the purpose we had in mind. I had no anticipation that it would be viewed as much and would be of such interest. I set out with it as a way to help other centers in setting up the technique, and minimizing the amount of work I’d have to do with that. I would definitely use it again. ... The potential for disseminating across the world is massive and there is no realistic alternative to this.” 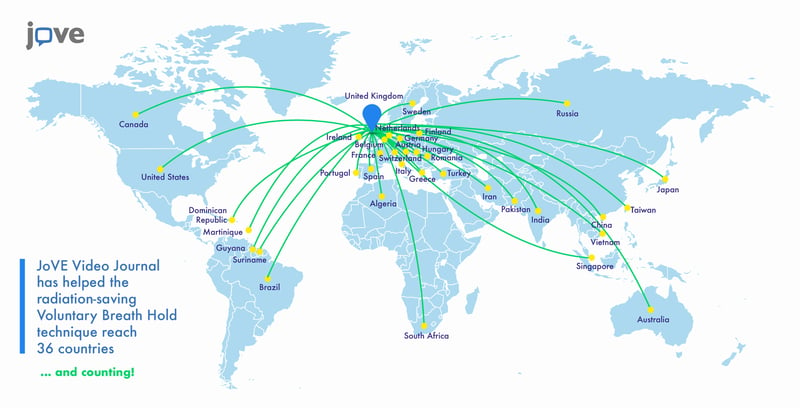