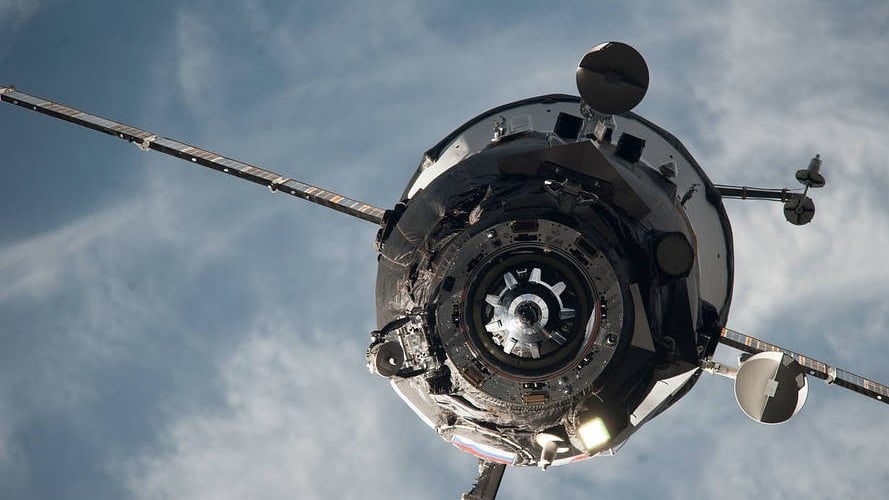 JoVE is boldly going where it has never gone before: the field of space biology experimentation.

In January 2019, JoVE proudly published “Exploring the Effects of Spaceflight on Mouse Physiology using the Open Access NASA GeneLab Platform.” The authors are part of a NASA research team under Dr. Sylvain Costes, and based at NASA Ames Research Center near Silicon Valley.

The article protocol will enable researchers to better explore the effects of space flight on animals and, ultimately, humans. It looks at how a typical space-based rodent experiment must be conducted to yield transparent and reproducible results. The video also details the kind of information these experiments can provide, and how it can be shared via a special NASA database platform.

The resulting space biology discoveries could “change the design of future space missions and activities,” state the protocol authors.

While JoVE has published NASA scientists before, it has never produced an article directly supporting in-space experiments. The main goal for this type of research is the promotion of safety. “Spacefaring humans are exposed to numerous health risks from altered gravity fields, space radiation, isolation from Earth, and other hostile environmental factors,” the article states.

To prepare humans for safe off-Earth voyaging, researchers must first study its effects on animals. To that end, NASA has developed GeneLab, a unique online database platform for space researchers to easily access and use. Scientists can freely leverage GeneLab for storing, analyzing, and sharing spaceflight and related model organism data.

To populate the relatively new GeneLab, researchers must first acquire the data. Any experimental process will be expensive and risky, and — as space missions are infrequent — it must be executed perfectly for scientists to make the most of each extra-terrestrial research opportunity. 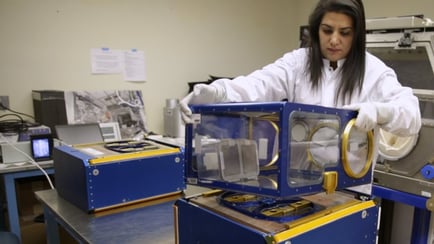 In the experiment detailed in this video, scientists first launch rockets carrying live rodents to the International Space Station. Once on board, the animals live not in cages, but space-friendly “Rodent Habitats” that have unique airflow and feeding capabilities.

In space, the rodents face unique conditions, such as higher carbon dioxide levels, which appear to affect transcriptome — the sum of a cell’s gene readouts. The video protocol offers instruction to identify key factors in the data, which can then be used so that “any individual can make critical discoveries.”

With this article, JoVE has given the NASA scientists a way to solve a unique experimental protocol challenge: ensuring an experiment conducted in space is clearly demonstrated and repeatable.